How Many Minutes Should I Boiling For My Wort?

How Many Minutes Should I Boiling For My Wort?

After mash lautering, the beer wort is sent to brew kettle to boil with hops and other flavouring if used.

The boiling process is where chemical and technical reactions take place.

1) Sterilization of the wort to remove unwanted bacteria

2) Releasing of hop flavour, bitterness and aroma compounds through isomerization

5) Concentration of the wort. 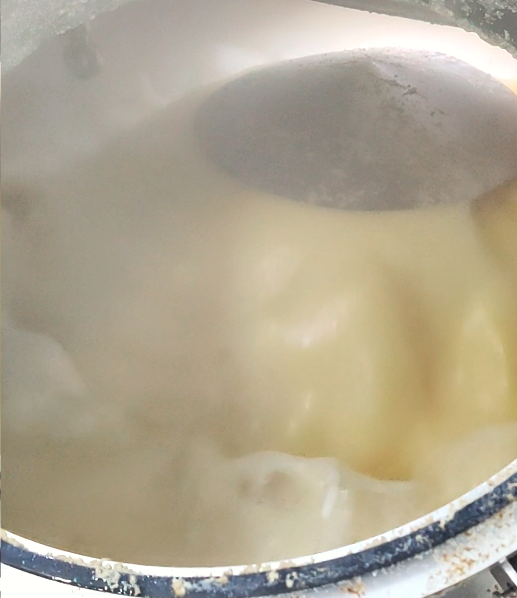 The boiling is even and intense, and a continuous "rolling boil" is necessary .

The boil on average lasts between 45 and 90 minutes depending on its intensity,

the hop addition schedule, and volume of water the brewer expects to evaporate.

That is to say boiling time depends on several factors 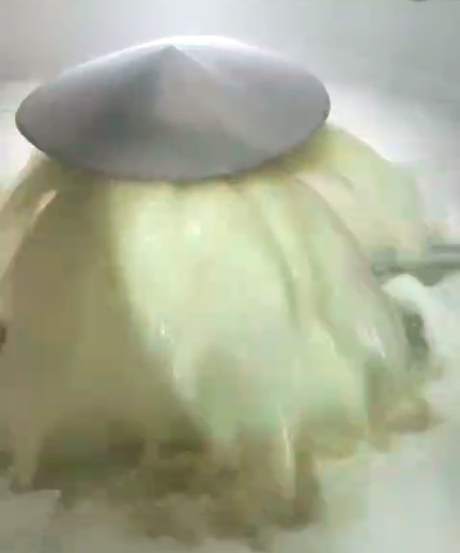