How is The Beer Brewing in Brewhouse System

It depends on customers’capacity and beer output per day. 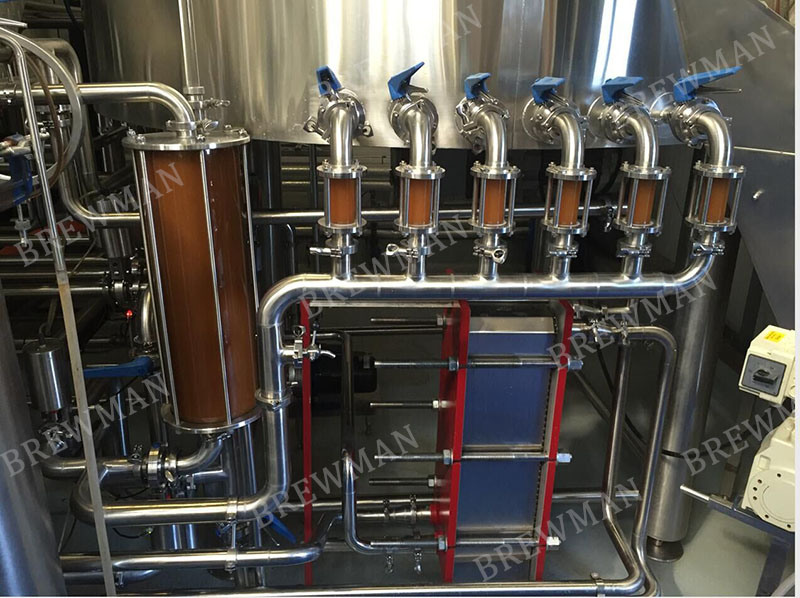 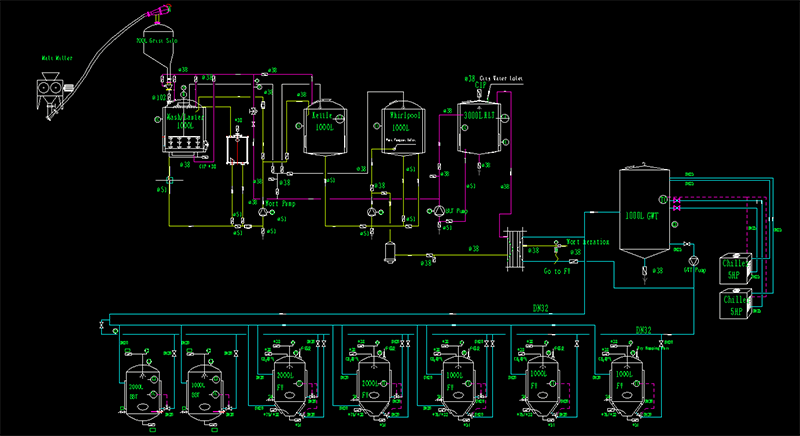 But the simple brewing process is basic similar.

Firstly the grain go to mash tank and mix with hot water from hot water tank and start mashing.

There are five levels for mashing:

35-37 Celsuis for feeding malt to get dissolved more enzyme

If your malt is good dissolved, you can save the first step and feed malt at 50-55 Celsuis

The wort will become clear after lautering, please recycle several times if it is not clear after checking the sight glass.

After several times recycling, the clear wort will be pumped to boiling kettle tank for boiling.

The temp rise to 100 clesuis and the coming steam will ensure the furious boiling.

During boling, the hops need to be added three times to get bitness and aroma.

After boiling, the heating stop and the temp go down.

As the boiling precipitate the proteins, hops and other impurities, so the whirlpool process is to separate those impurities from wort.

And the wort rotating direction truly will influence the solid liquid separation effect.

If you are located in the Northern Hemisphere, the direction should be anticlockwise,

if you are in Southern Hemisphere, the clockwise direction will be the best choice.

After whirlpool, the wort temp is also high, so it need to go to heat exchanger for cooling.

The city water temp will be high and recycle to hot water tank for next brewing or cleaning tank. 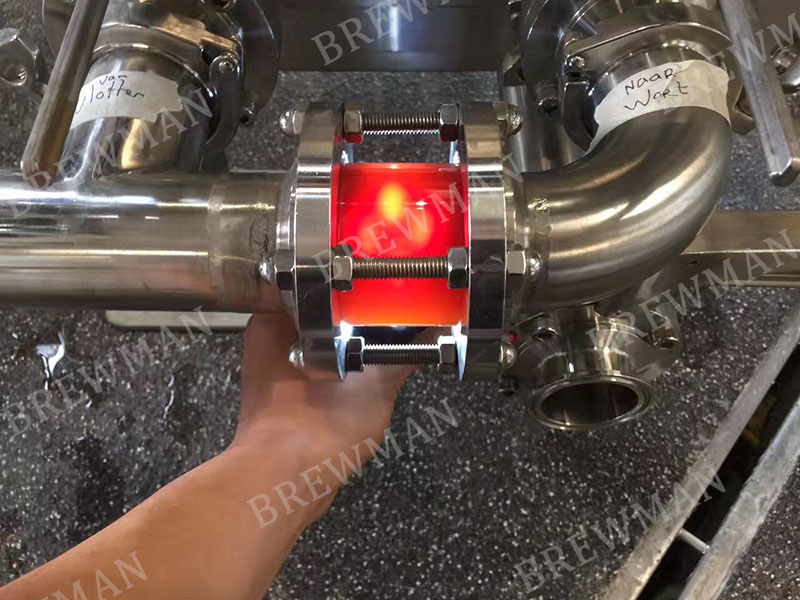 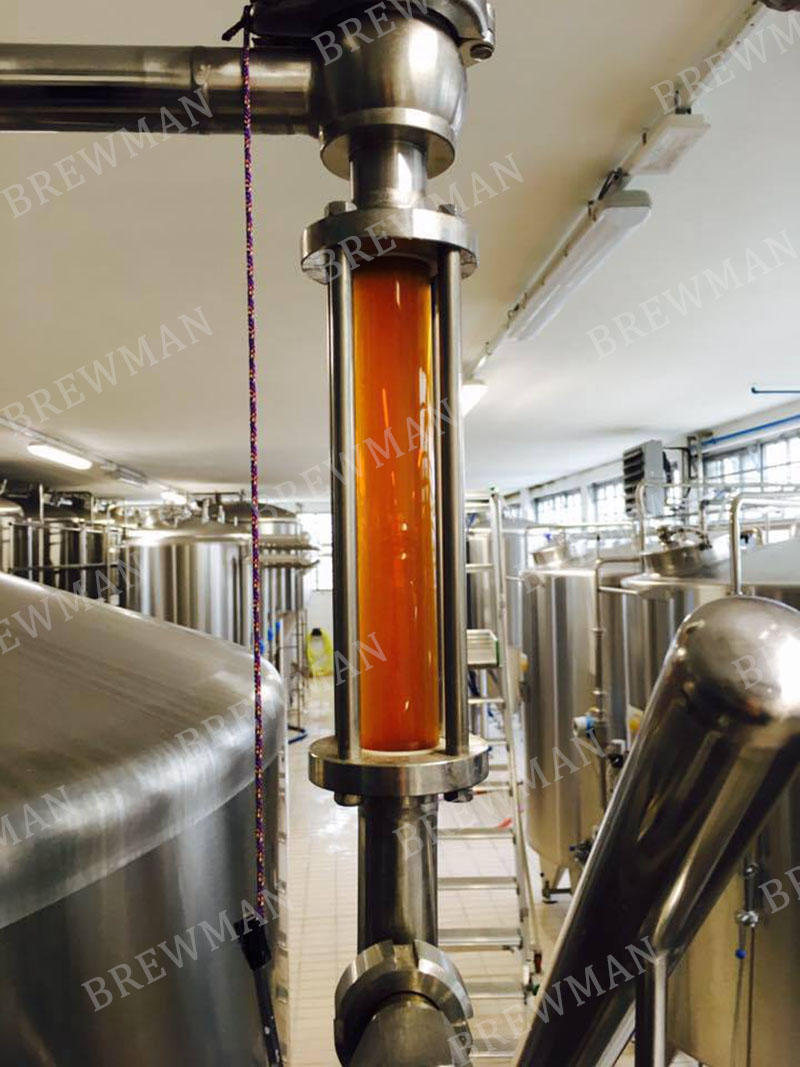