What Is Hops? And How To Add It During Wort Boiling?

What Is Hops? And How To Add It During Wort Boiling?

The malt, water, yeast, and hops are four main ingredients in beer.

Although many people get excited about hoppy beers,

but many of them might not understand what exactly a hop is. 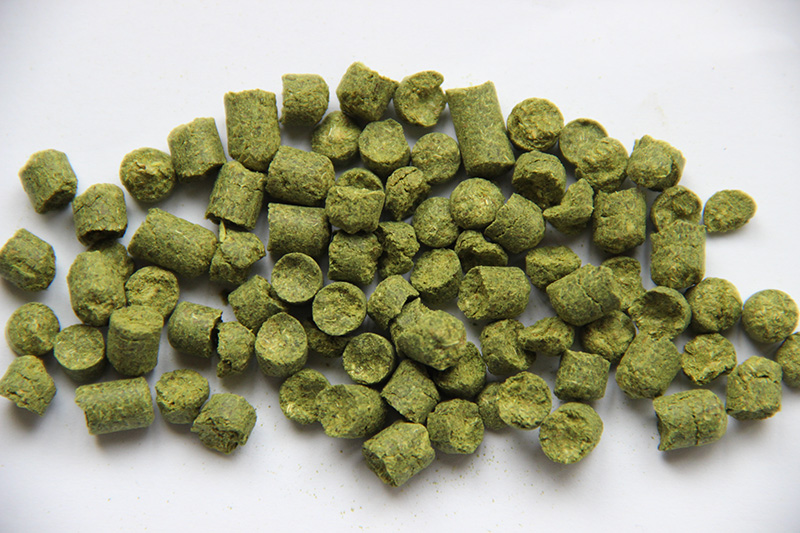 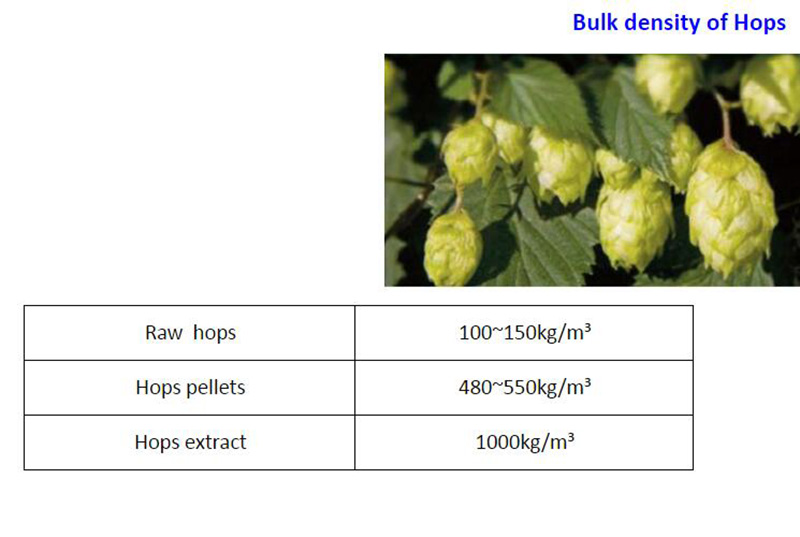 Hops are the flowers, or cones, of a plant called Humulus lupulus.

a key component of a beer’s aroma and flavor,

and of course add ‘hoppy’ aroma, flavor, and bitterness to beer.

Hops belong to the Cannabinaceae family, it is hardy plants and are grown the world over.

Its main compositions are hop resin, hop oil and Polyphenol.

α-acids has strong bitter and antiseptic and can improve beer foam stability.

Hop Oil can increase the flavor of beer. It was easy to volatile.

So many brew masters often add hops in three times.

That is to remove the foam caused by wort boiling;

That is to extract of alpha acid and promote heterogeneous in hops. 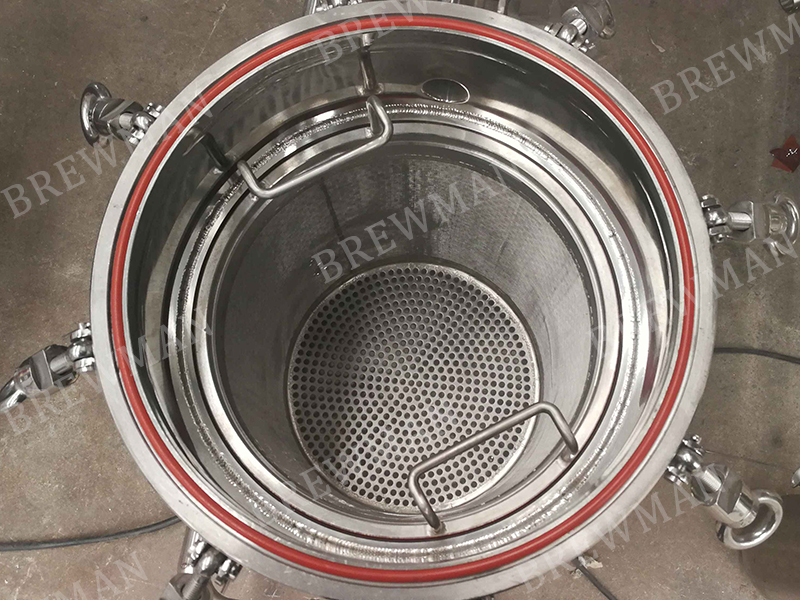 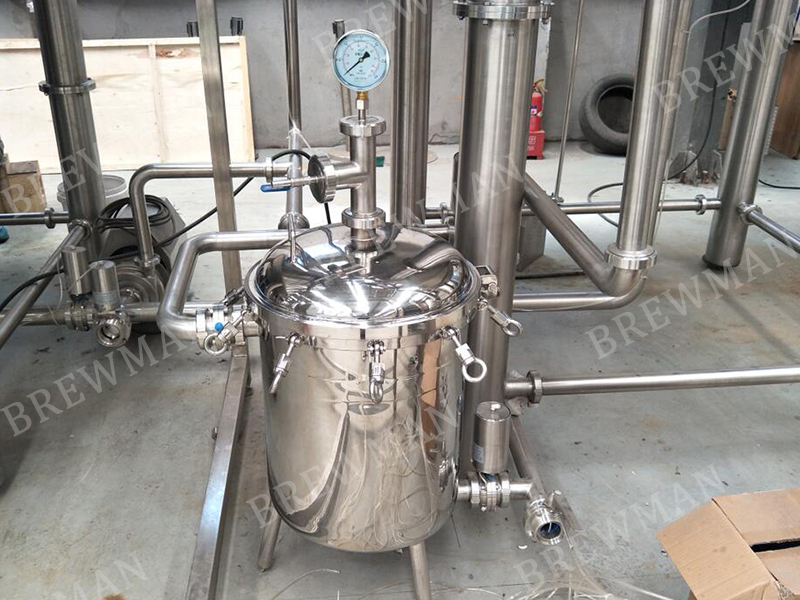 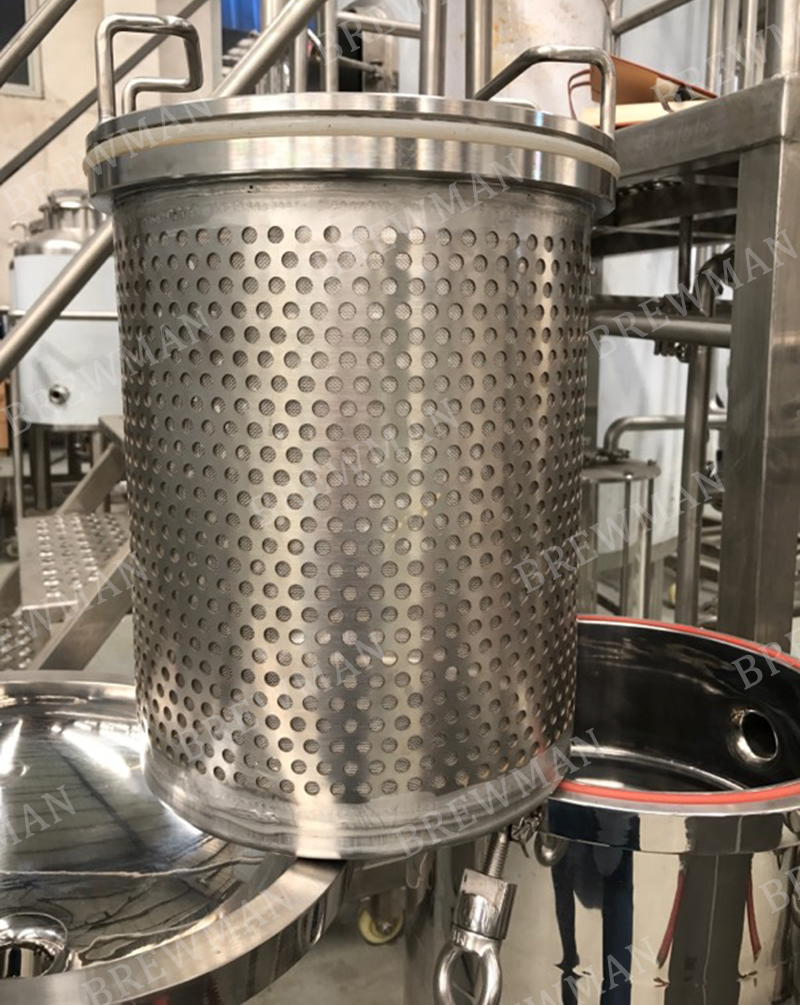 Polyphenol is not only benefit of wort clarify, but also make the beer cloudy.

Also it needs to control by brew master.

In our brewery, we often use world-famous hop brand, like Saaz Hop, Cascade, Willamette, Citral, Golding, Tettnanger and etc.

Contact with Brewman and share what kind fragrant and bitter hops do you use in your brewery or pub.