What Is Wort Plato? How To Improve The Wort Plato ?

What Is Wort Plato? How To Improve The Wort Plato ?

Plato Degree(°P) is a measurement of the concentration of dissolved solids in a brewery wort.

The measurement of wort Plato is important for brewers,

as it is an indicator of the potential alcoholic strength of the beer.

As a very rough guide, every 1°P generates approximately 0.4% alcohol by volume,

a 12°P wort will produce an average of approximately 5% alcohol by volume,

depending on the extent to which sugars are fermented out.

material in wort and therefore is very important in the brewing world.

Brewers measure the degrees Plato using either a calibrated refractometer or a hydrometer.

But what factors will affect the wort Plato?

First is the malt quality. It is an important factor of the beer brewing,

also the very beginning of beer. 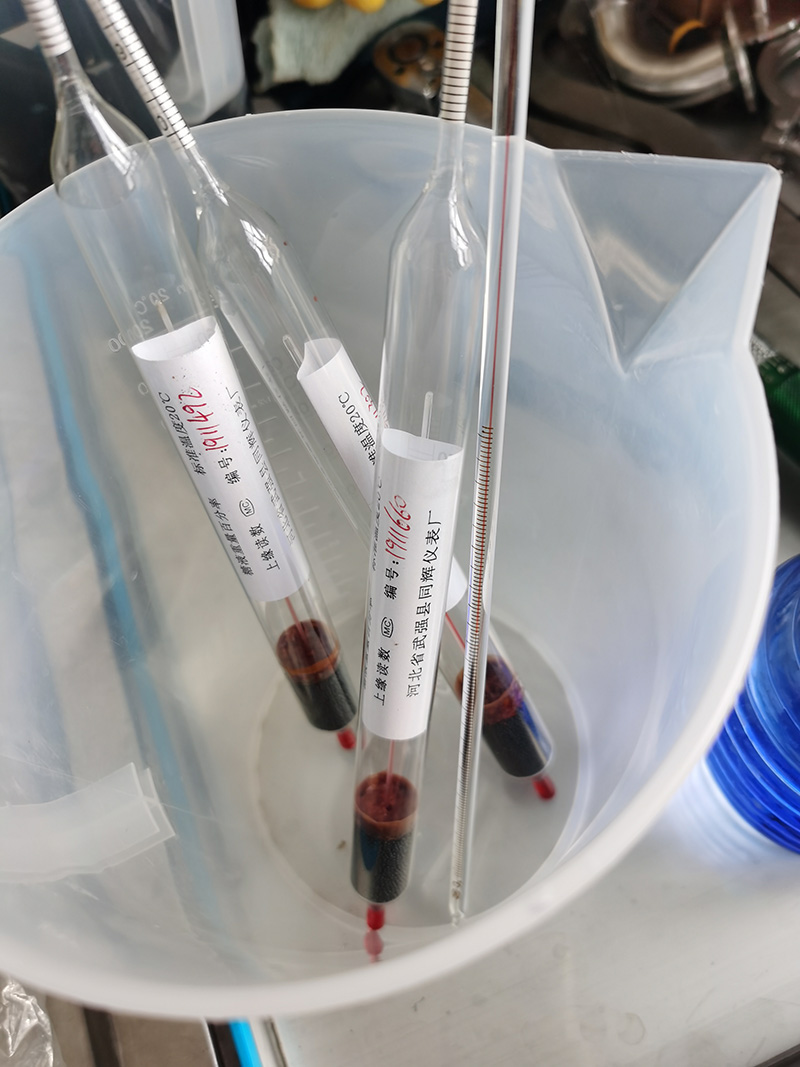 Second is the brewing technology in a microbrewery.

The mashing temperature should be strictly controlled during the whole process.

While some high quality malt can skip step 1) and directly mashing under higher temperature.

Third, double the boiling time is also a better choice if you want to get higher Plato.

Normally we suggest to boil 1 hour without special request.

But we suggest do not boil any longer than 2hours, or it will bring bad flavour sometimes.

Forth is the ratio of material.  High ratio material is easy to get higher Plato.

But it is not good to add too much material.

You know, water and malt in a good ratio range will have a best leaching efficiency.

Too much malt will cause the mashing hard and the temperature will be difficult to control.

, which might cause the waste of sugar in wort.

And the mash/lauter tank also need to be customized according to the KG of Barely malt.